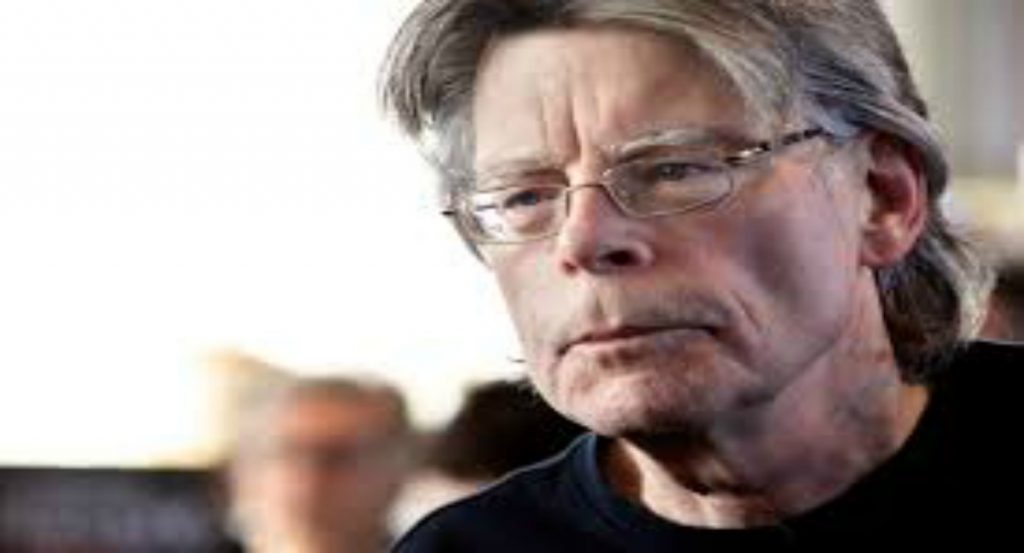 I’ve often wondered what it would be like if I could peer inside the mind of one of the greatest writers in the world and find out exactly what makes them tick? Does that resonate with you? I hope so otherwise this is your time to exit from this post.

Stephen King has published 57 novels, all of them bestsellers. He has sold more than 350 million copies of his works. According to Forbes, he earns approximately $40 million per year, making him one of the richest writers in the world.

And now he’s going to tell us exactly how to become an exceptionally good writer.

Kind of. Regrettably there is still the ‘us’ factor BUT we can dramatically improve our chances.

In 2002, King temporarily abandoned writing horror novels, instead publishing On Writing, a little book chronicling his rise to fame and discussing exactly what he believes it takes to become a good writer. Since then, it’s become the most popular book about writing ever written, pulling in over 1000 reviews on Amazon and selling a gazillion copies.

The book is… brilliant!

As you read through King’s life story, you can’t help but see that, to him, writing isn’t a chore. It’s an adventure through undiscovered worlds where no one knows what’ll happen next (not even him).

You can’t read On Writing and not come away with a smile on your face. Where other writing books are focused on the mechanics of the written word, King shows you how to capture the joy of the craft. You’ll find yourself wanting to write, not because of fame or fortune, but because it’s fun, and there’s nothing else you would rather do

Writing isn’t about making money, getting famous, getting dates, getting laid, or making friends. In the end, it’s about enriching the lives of those who will read your work, and enriching your own life, as well.

I hope your lives are enriched with my books. But I won’t say no to…………..mmmmm onto the next quote.

Are you pleased so far? Some of you?

“If you’re just starting out as a writer…”

If you’re just starting out as a writer, you could do worse than strip your television’s electric plug-wire, wrap a spike around it, and then stick it back into the wall. See what blows, and how far. Just an idea.

If you want to be a writer, you must do two things above all: read a lot and write a lot.

Sounds obvious I know but I know writers who don’t read.

“Where do you get your ideas?”

Let’s get one thing clear right now, shall we? There is no Idea Dump, no Story Central, no Island of the Buried Bestsellers; good story ideas seem to come quite literally from nowhere, sailing at you right out of the empty sky: two previously unrelated ideas come together and make something new under the sun. Your job isn’t to find these ideas but to recognize them when they show up.

Damn so I should stop digging.

Stephen King has hundreds of pearls of wisdom. You can find them on Google or in his book On Writing. I’ll take the above on board, try to improve my writing and hopefully produce better work for your enjoyment. And that’s not because Stephen King told me that, but because that’s what I want to do; entertain you!