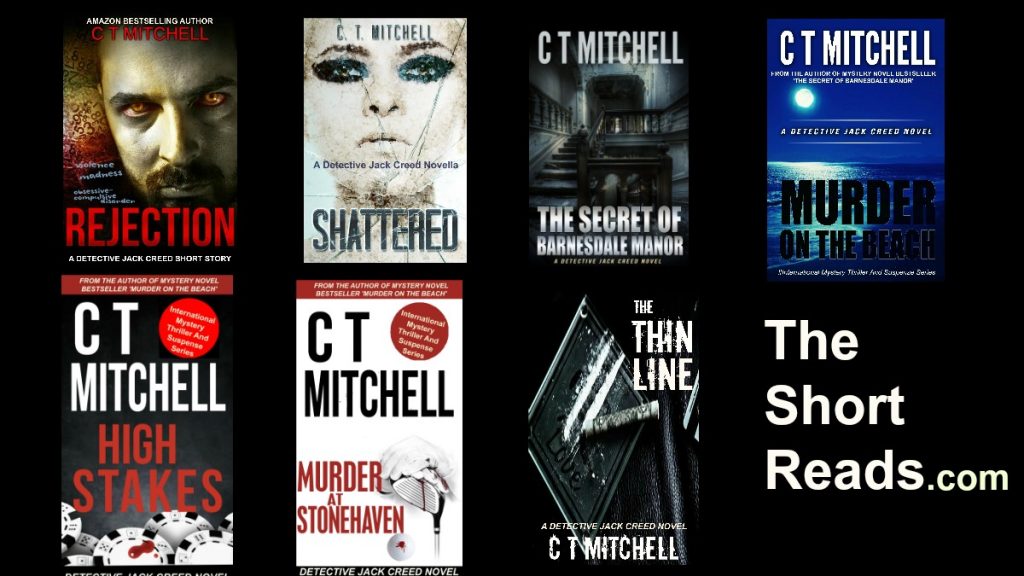 Can short reads or short stories compete in this social media driven world where interrupting somebody’s day has become the latest catch cry. I think so and here’s why.

In January 2016 Amazon reported 1,064,000 eBook sales a DAY. While most of the sales are for novels, books on average 300 pages plus, shorter books are growing in popularity. Writers like myself, James Patterson and Lee Child are trying to stem the tide of readers lost to television, video games and social media and bring them back to reading.

Short reads are attractive to those lost on Facebook and Twitter because they grab a readers attentions quickly. Visually they are smaller, lighter to hold and for a non-reader hold the promise that they will actually finish the book. Most short stories are under 5000 words, but short reads tend to be 5000 – 20,000 words. They can be devoured in a single sitting and that’s satisfying for those taking the usual numbing subway ride to work each day.

Short books are usually fast paced. They must grab the readers attention quickly. The books are generally plot driven supported by good characters. You’ll get a taste of a character but don’t expect to find out every single aspect of their lives. There’s simply not enough time.

James Patterson recently added Book Shorts to his burgeoning book empire. With already some 326 books read, Mr Patterson is hoping to expand his book reach with these smaller novels. Short reads usually sell for 99 cents to $2.99 on Amazon with their paperback version going for around $4-$5.

Because of their size their is also an opportunity for short reads to be marketed in non traditional areas away from online book stores or traditional book stores. Sitting alongside magazines in service stations, airport shops or food outlets including supermarket checkouts could be where you’ll see short reads in the future.

But most importantly getting people back to reading or boosting somebody’s day with great entertainment is what short reads can offer. Go grab one today! Check out my short reads at www.ctmitchellbooks.com/books

8 Problems With Writing Short Reads in 2020

How I Wrote 20 Mystery eBooks In 20 Months