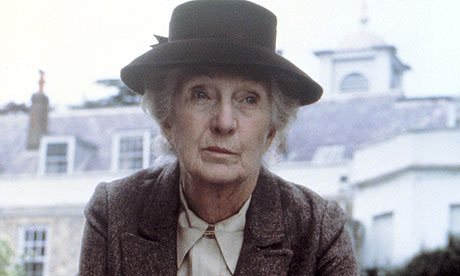 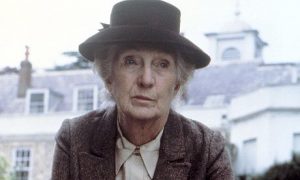 As a writer I’m often asked “Who makes a better detective? Male or female?”

It’s a tough question and one subject to opinion. If I was to ask Hercule Poirot who is the world’s best crime fighter, he would immediately bounced back with “Hercule Poirot is the world’s best detective” and deliver in such a confident way that I wouldn’t dare question him. Lynda La Plante’s Jane Tennyson would violently disagree and to cop a death stare from Helen Mirren would probably cause me to buckle.

It’s a big topic and without me throwing myself under the bus with my female readers and not upsetting the strong egos of my male followers, lets look a amateur women sleuths to see if we can get any clarity.

So there are some points, valid or not, that are open to your opinion. What do you think? Do women make better amateur sleuths? I would love to hear your thoughts. Leave a comment below and I’ll do my best to answer them