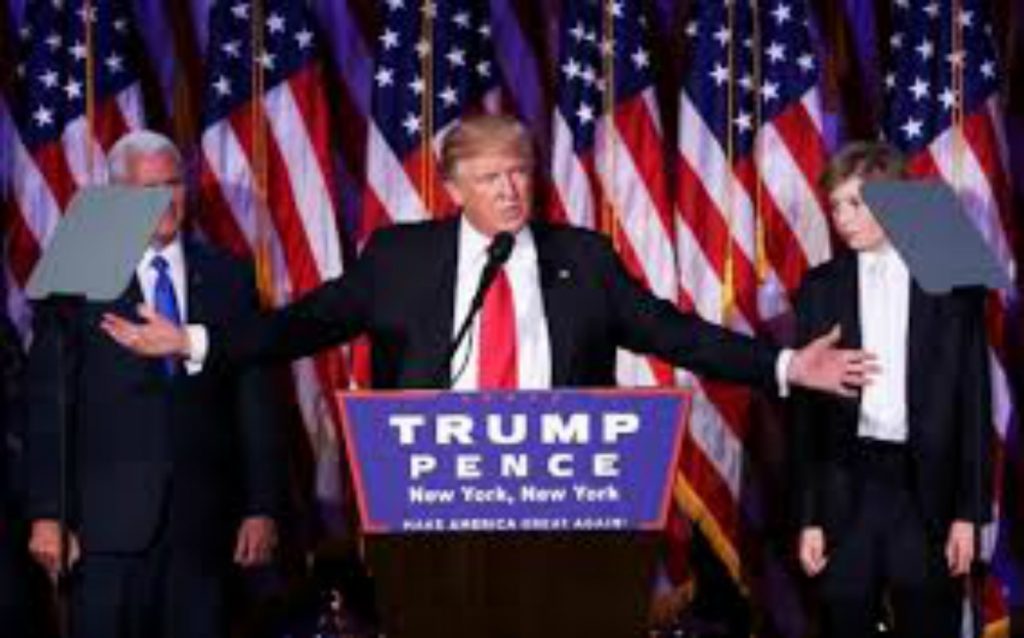 What I Learnt From Donald Trump

Donald Trump is the President-elect of the United States of America and on 20 January 2017 will be officially sworn in as the 45th President.

This post is not about the decision on how the majority of electoral college votes went. I am not a US citizen and therefore offer no comment on how the USA should be run. The people have decided.

In one of the most fiercest battles for the top job, possibly ever, the are some significant lessons to be learnt from this campaign not only for writers but for all mankind. Here’s what I have taken away from Donald Trump’s victory.

There are many lessons to be learnt but in general if you believe in something, then you really can achieve it. In my books, Detective Jack Creed believes he is the best copper on the force. He’s got a successful career from which he can draw from but in my latest book, Breaking Point, that tenure is definitely put to the test.

With five unsolved murders over eighteen months, an over budget investigation and no leads, Creed is facing a humiliating defeat. He has to battle many demons but ultimately his belief that he is Australia’s best detective is severely tested. Breaking Point is an acclaimed read – you won’t pick the ending!