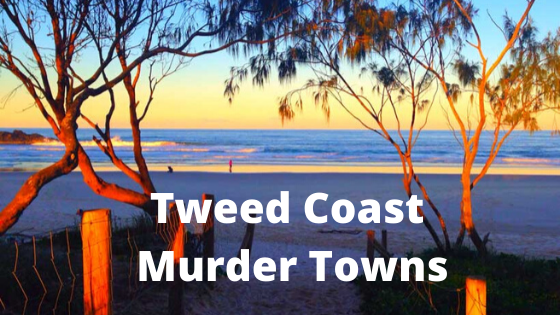 And of course there are the towns; the villages. Quaint, charming and they lure you in. They are all small towns. 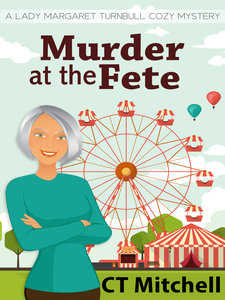 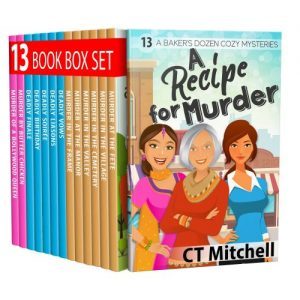 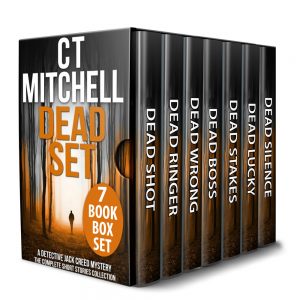 How much does a small town mayor make? Not enough if you end up dead as in Dead Silence 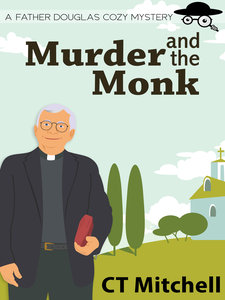 The accountant – small town murder is good with numbers 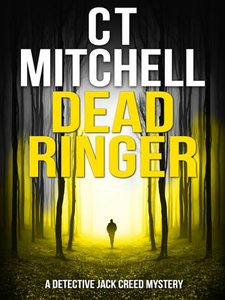 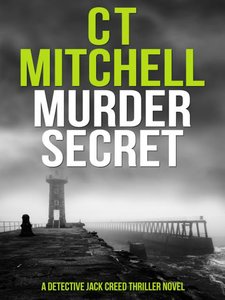 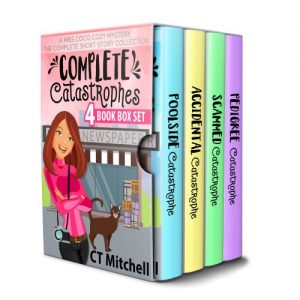 The above small town murder merchandise can be acquired from the C T Mitchell Author page on Amazon.

Tweed Coast small town murder centres of Kingscliff, Cabarita Beach, Hastings Point, Pottsville and Bangalow are great places to visit for those with heightened self awareness.